It was many years before space emerged in Dutch politics and society for an open debate about the violence used by the Dutch armed forces in the Indonesian War of Independence. After 1949, successive Dutch cabinets proved unwilling, or rarely willing, to accept responsibility for the political and military actions of the Netherlands during the war.

Only in 1969 was this silence broken by Indies veteran Joop Hueting, leading to a hastily conducted investigation (the Excessennota, or Memorandum on excesses) and a government whitewash. Since then there has been tension, on the one hand, between a tendency towards self-justification and the concealment of this history and, on the other hand, the pursuit of critical reflection, political and journalistic engagement and, more recently, the postcolonial debate. Slowly, in fits and starts, the balance has finally started to tip towards critical reflection.

This sub-project investigated the long aftermath of the war, and in particular the public and political ‘processing’ of the events. On the one hand, the research focused on the political processes in which active attempts were made to cover up indications of extreme violence by the Dutch, and the military and political authorities’ responsibility for these; and on the other hand, attention was paid to broader social processes in which a wide range of groups involved – war veterans and the Indo-Dutch and Moluccan communities – joined the debate. The Dutch government had to relate to this ‘Indies generation’, but also to the Republic of Indonesia and the increasingly critical questions emanating from Dutch society.

The main question addressed by this research was how, between 1950 and 2017, the Dutch government and various sections of society dealt with the establishment of the facts surrounding the war waged in Indonesia in 1945-1949 and the extreme violence that was used, and how the culture of commemorating and remembering the war developed.

The project was carried out by Meindert van der Kaaij. 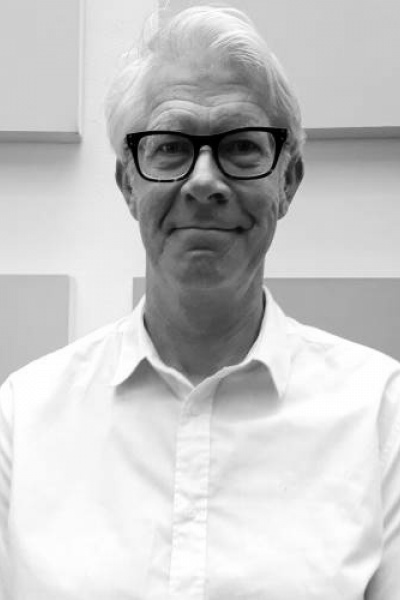 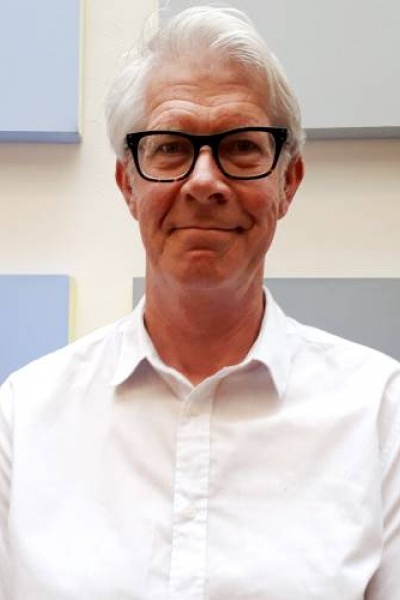